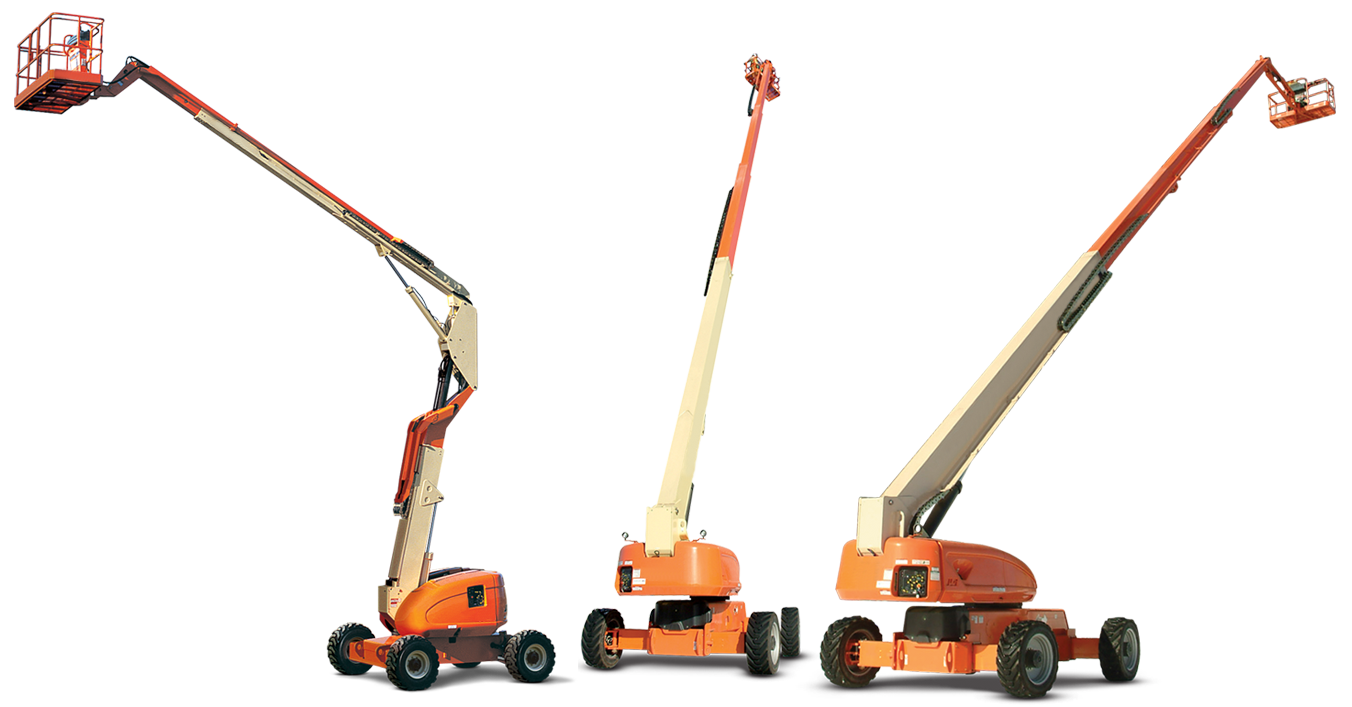 Most building site use telehandlers, but they can also be found in agriculture & varied construction industries.

Telehandlers are much like forklift trucks but because of there telescopic boom they can easily move objects upward and forward.

Telehandlers differ by the amount of load they can carry this is significant because if you choose the wrong plant it might be too under powered for the role.

So the next thing to think about with telehandlers is what attachments are you going to use with it, for example on a farm you might choose the bale grabber, pallet fork, and round bale spear. What if you are going to use the tele handler on a construction site? Having material and grapple buckets, winches, and hooks would be the best choice for builds.

Do you need a Telehandler for hire? Source UK can provide equipment to your specification nationally.

We also provide for hire, Aluminium scaffold towers, Boom lifts and Scissor lifts to all parts of the country.

Are you looking to hire a Cherry Picker?

Generally there really are a couple of different models of mechanical access platforms, typically named cherry pickers – otherwise known as boom lifts and scissor lifts. The biggest distinction between the two is that a scissor lift can generally just rise straight up, while a boom lift / cherry picker can potentially rotate away from its base, to operate over points not reachable from underneath.

Boom lifts and scissor lifts, are constructed for non permanent operations and consequently regularly need to travel from site to site, or just in and around an individual area typically as part of the same project. Therefore, most units are constructed for simple and easy movement.

The differences between Scissor lift hire and Boom lift hire

Boom Lifts are a form of high working platform. But there is a vast difference between booms and Scissor Lifts, the boom is much more capable in terms of reaching great distances from the unit as well as reaching much higher than scissor lift heights. Some of the top manufacturers are Genie Boom, Haulotte Boom Lifts, and JLG Boom Lifts.

"One Call Hires All"

We can organise a site visit, estimate the right kit and quote a competitive price. Source UK Hire & Sales supply an extensive range of tools and equipment on a national basis from one point of contact, which means you only need to deal with one company, operate one supplier account and receive one supplier invoice.

Both commercial and domestic users come back to us time and time again because they know we give 100% commitment to all our customers and offer a warm and friendly service.

Many companies find that space becomes a premium. As more products are stocked so the need for bigger warehouses and as we know space costs money. Have you considered using racking and then employing the services of a Boom lift or Cherry picker. These versatile tools can manoeuvre in tight spaces giving you access to out of reach places. For example the Haulotte Star 10 is one of the most popular compact booms available. It is agile, strong and reliable but also this little cherry picker comes with a vertical mast it benefits from zero tail spin. AC motors mean this little Boom lift require very little maintenance. If you are looking to hire please give Source UK a call we can give you free advice and can supply nationally.

When space is confined and you need to get to difficult areas especially where a long reach is needed, an articulated compact Boom lift comes into it’s own. Designed to fit in narrow aisles and areas that are busy and packed they can be a real asset to your staff.

These Boom lifts can be used indoors and outdoors and have incredible reach from the base unit. For example one of the booms that fits the bill is the Haulotte star 10 Electric Boom it can reach heights of 10 metres and has an outreach of 3 metres, it has 25% gradeability to easily climb ramps and zero tail swing & tight turning radius.

JLG scissor lifts are the renewable environmental machines that fit the criteria in the high access scissor lift market.

From job to completion, JLG comes with an electric lift to meet your preferences.

Now your needs can be completed efficiently with green credentials.

JLG Scissor lifts come with different levels of power and variations in height and reach and platform capacities, it’s will be no problem finding a model that fits your needs as a company.

The electric driven Scissor Lifts are capable of more than double the battery life of hydraulic drive machines.

Skyjack products were created and manufactured to be easy to keep maintaining. By keeping design simple and using proven technology, the dependability, consistency and simple service is common to all Skyjack products.

Skyjack Aerial Work Systems provide rental industry’s best life routine while offering value through low priced of, ease of service and maintenance. They maintain high residual values. The Skyjack SJIII 3215 is a popular scissor lift model along with the Skyjack SJIII 3219 are among our range of DC Electric Scissor lifts.